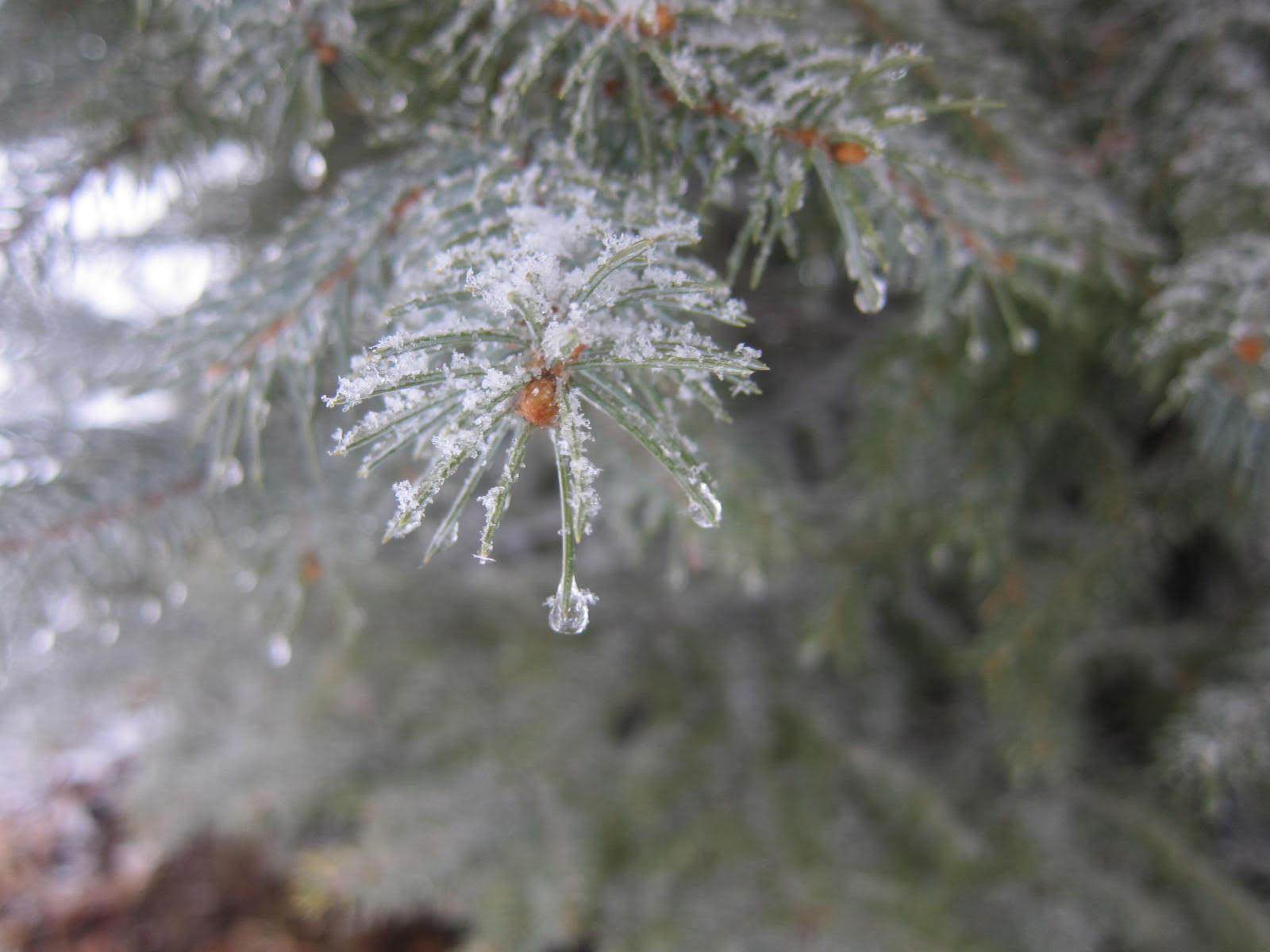 You have priorities. There are certain qualities that you desire in someone over others. If you are a schedule oriented person, you probably prefer that someone contact you ahead of time to plan a visit rather than just dropping in on you last minute. If you are more spontaneous, you might not plan anything and would be delighted when someone just drops in to say hello. Different people have different priorities. There are certain qualities that trump others. Say you think it’s important that someone be quick to respond when you text them. That might be important to you, but it probably isn’t as important as someone being honest. So you would prefer a friend who never responds to your texts but is honest when you do interact, to someone who is quick to respond to you but lies regularly. Certain qualities take priority in our relationships.

There are certain priorities that God has in how we are to live. “For you will not delight in sacrifice, or I would give it; you will not be pleased with a burnt offering. The sacrifices of God are a broken spirit; a broken and contrite heart, O God, you will not despise” (Ps. 51:16-17). God instituted sacrifice, he regulated how it was to be done. It was important to him that people be a part of the sacrificial system in the Old Testament era because it pointed to Christ. Still it was far more important that the worshiper’s heart be right before God, than the act of sacrifice be performed. The outward action was not as important as the condition of the heart. “Rend your hearts and not your garments” (Joel 2:13).

This applies in the church. God prefers reconciliation to tithing. The passage quoted above from Matthew shows that priority. If you need to be reconciled and have not yet been reconciled to someone, then God doesn’t want your money. He would rather you go seek forgiveness than give to the church. That doesn’t mean he doesn’t want you to give. He still loves a cheerful giver. It means that giving is an outward show of devotion that is not as important as being reconciled to one another.

What this means is that as we seek to follow the Lord we should cultivate those things which are most important to him. The inward attitude of the heart should take priority over mere outward obedience. This is in no way to deny the importance of the outward obedience, but rather to find its true source. What good is your giving if you aren’t giving of yourself to those whom you have sinned against? Seek forgiveness, seek reconciliation, and your giving will actually please God. If you don’t do that, then you might as well keep your money, God doesn’t want it. 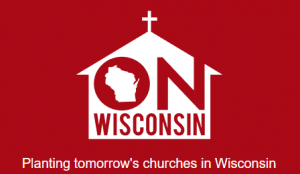